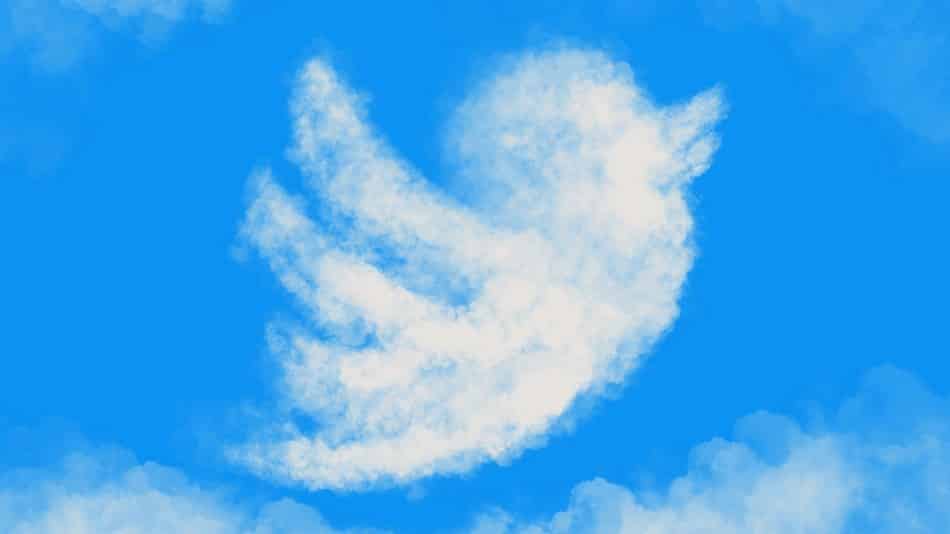 It is well known that what we see today is one of the advantages offered by companies and Internet services, but they have been tested and tested to ensure the safety of their work and that they do their best. Twitter is not an exception. Or that it remains locked drawer and not seen by only a small number of users and developers.

One of the advantages Twitter is testing is to improve the night mode, which uses dark colors to reduce the brightness and lighting during the night, a feature that has become necessary and necessary and provided by some famous applications and websites after it proved the damage of lighting on the screen of phones and electronic devices during the night, Pre-sleep.

Topics related to what you read now:

One of the improvements that Twitter is currently working on is to make the color of the mode to be black and to automatically turn it on, ie it works at a specified time defined by the user through the application settings, such as to start at sunset and ends at the sunrise.

The co-author of Twitter, Jack Dorsey, told the famous former NSA contractor, Edward Snowden, in 2016 that he “thinks” about encrypted messages, but something did not happen.

Last year, it was revealed that Twitter was testing the encryption of private messages, which was scheduled to be launched in late 2018, but the work was stopped for unclear reasons.

Twitter allows animation to be used within responses, but it has recently emerged that the company is testing the ability to respond to gifs using GIF animations only. While Twitter offers an option to add animations to Twitter, it seems that the option tested by the company will be dedicated to Twitter tweets

It is noted that Twitter is testing the addition of three new options to the sidebar, namely friends, news, and headlines. It is believed to be intended to filter the “filter” timeline, such that the “Friends” tab shows tweets from the people you follow and follow you.

Twitter seems to be testing some changes to the user interface, which allow users to drag and drop within their application, such as dragging a button to create tweets, and the ability to drag and drop tweets.

In the end, again, corporate testing for new features does not necessarily mean launching them, so we may see these features in Twitter or just remain attempts.